From Panama and elsewhere: Inspiring Latin America by Claudia Terrade

Today at the head of Quimbaya, which has 16 agencies located in 11 different countries, Claudia Terrade has found everything in Latin America: her professional path, love, but also an inexhaustible source of wonder and encounters. For COTAL, she tells about her atypical career, talks about her profession and shares her many favorites across the continent, between Aztec pyramids, extraordinary museums and natural paradises still intact. 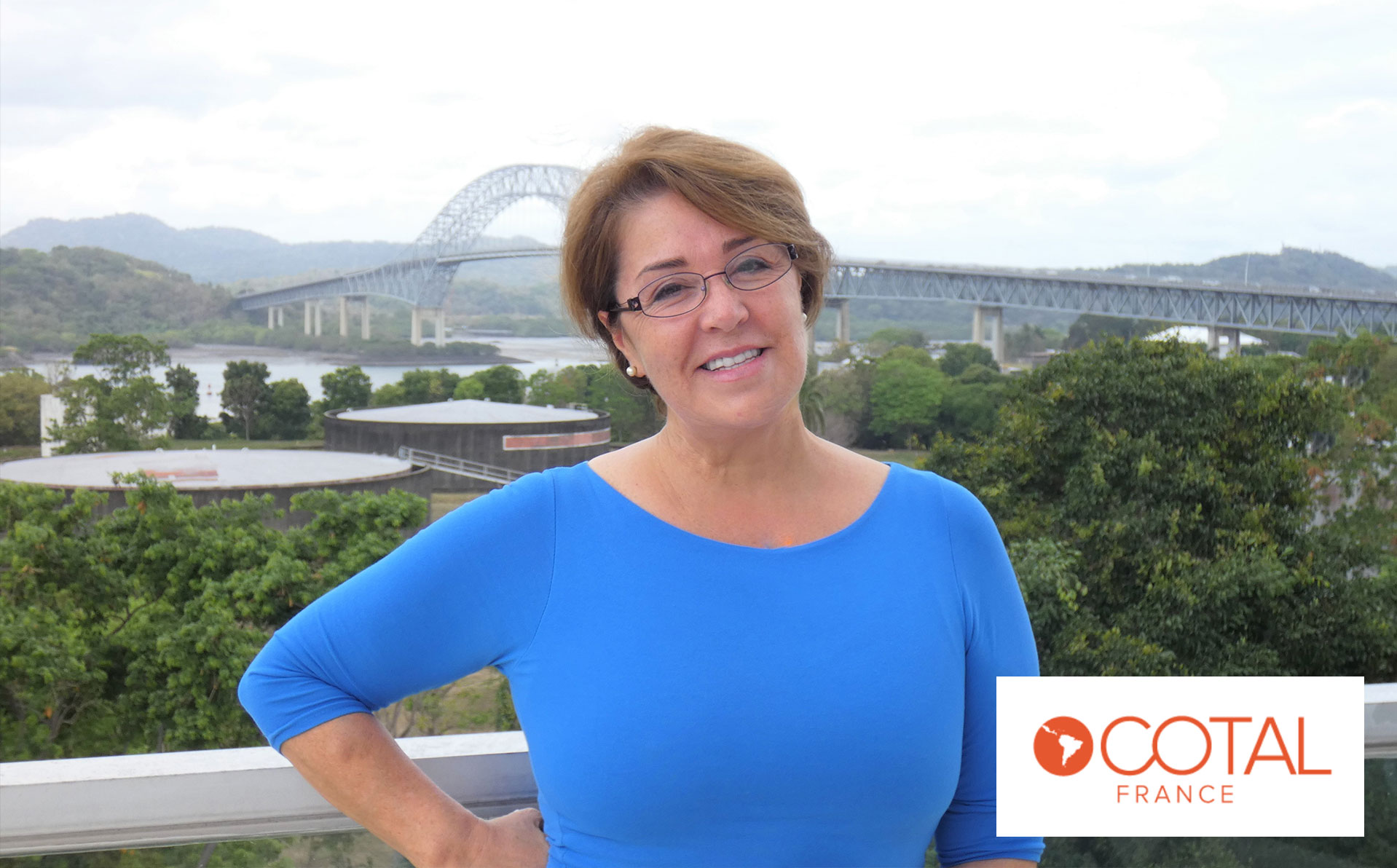 How did you discover Latin America and why did you choose to devote your activities there?

Claudia Terrade: I do not come from tourism or the business world. My professional life started in Parisian hospitals, where I was an intensive care nurse. While working at the hospital, I did a master’s degree at the Institute of Higher Studies on Latin America – IHEAL – devoted to all aspects of Latin American societies, from pre-Columbian history to the economic system of each. countries. I am of Colombian origin, which binds me closely to Latin America. I have always been very proud to talk about Colombia to the point that one day I was thrown into a slapstick that I took very seriously: “Instead of talking all the time about your country, you should take them there “, told me a colleague who was also responsible for the works council. I liked this idea so much that a year later I left the hospital and moved to Colombia. I quickly understood that organizing trips was a real job and that it took a whole lot of logistics to be able to show a country, especially to my colleagues at the hospital. This is how it all started. I revisited my country from top to bottom, I set up a receptive tourism agency there and I started to canvass tour operators and agencies. A year later, almost to the day, I began to receive my first passengers. Of course, I didn’t do this on my own, lots of people helped me!

Did you then concentrate on the destination “Colombia”?

Claudia Terrade: Quite quickly, I also had to go to Ecuador and its mysterious islands to satisfy a demand for a Colombia-Ecuador / Galapagos combo. Then something exceptional happened in my life: I met Jean, a tourist, traveler and adventurer, who became my husband. He fell in love with my project (and me!) And joined me in Colombia to work alongside me. The adventure took on a whole new dimension and we settled in Ecuador, then in Peru. For ten years, we walked together on the continent. We have created, one by one, the incoming agencies for the 11 destinations that we offer today. Travel and receptive tourism have become our life, our profession, and Latin America our playground. I learned rigor, the sense of organization and the notion of service at the hospital, but it is the travel and the contact with people that have really taught me to love my job. While traveling, the continental vision became evident, then our strength.

What is your role today within Quimbaya?

Claudia Terrade: From the start, my goal has been to ensure the perfect functioning of each of our agencies in order to meet the requirements of our customers and their passengers. We have chosen to work exclusively in B2B and that requires a particular organization. In our receptive profession, nothing was designed or established as in other professions. It was therefore necessary to create everything from A to Z. It takes a lot to operate 16 agencies in 11 countries in order to allow travelers from different backgrounds to discover a destination in their own way, with their means and in the best conditions. listening, precision, rigor. But also technical means and efficient tools in order to be able to control everything down to the smallest detail.

What do you like and what motivates you the most about this job?

I like to discover, create trips, establish procedures, organize, train teams, negotiate, check that the trip promised on paper corresponds to the one that each passenger expects on the ground. Knowing how our clients react to our work has always been essential for me. This has always enabled us to improve the quality of our services and our offers. Then if the expected results are there, it is also reassuring and it allows to continue serenely. In short, what I like is to design tourism projects, develop them and see the results. My role as CEO has allowed me to do so at will! 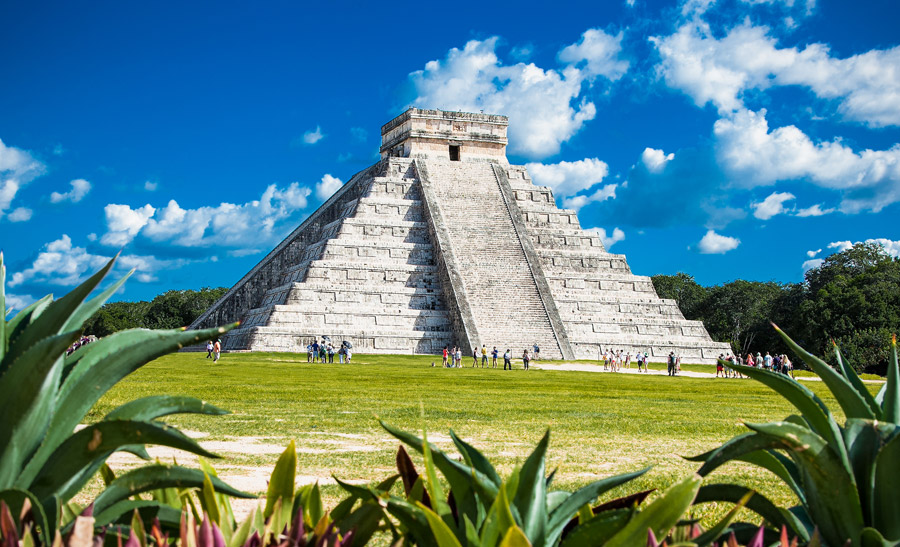 Where do you generally live when you are in Latin America? Why did you choose this place?

In Latin America, I put my suitcases in Panama, a very pleasant country where life is peaceful and simple. Panamanians are warm and welcoming, they have always lived with people from elsewhere and this is not a problem for them. Communities of different origins, cultures and traditions coexist in harmony and without conflict. Nature and modernity come together permanently: I happen to meet agoutis, iguanas, toucans, pelicans, sloths and other wild animals near my home, while walking along the Paseo del Canal ! Its geographical location and its famous Canal give the country a magical aspect that fascinates me. Many flights arrive and depart every day from Tocumen Airport, Panama City’s main airport, which deserves its status as “Hub of the Americas” as the south, center and north of the continent are connected to it. This country is a haven of peace with a population happy to live, loving music and the gentle life and enjoying a lush nature that I never tire of discovering and admiring.

What places on the continent fascinate the Latin American history and culture lover that you are?

All the sites that recall the pre-Columbian heritage of the continent, such as the Aztec and Mayan pyramids of Mexico and Guatemala, the Inca site of Machu Picchu , Easter Island or the archaeological park of San Agustín in Colombia, belong to me. unmissable. Latin America also has formidable museums, such as the Gold Museum of Bogota , the Larco Museum in Lima , the Anthropology Museum in Mexico City or the National Archaeological Museum of Bolivia, in La Paz. . There are also museums that are unique in the world, such as the open-air museum located in the city center of Medellin, which exhibits the most beautiful sculptures by Fernando Botero, or theFrida Kahlo Museum in Mexico City , the Latin American Art Museum in Buenos Aires or the Fine Arts Museum in Santiago . A whole summary of the works of painters, sculptors and other ancient and contemporary artists … If it is a question of admiring grandiose works, I am also thinking of the Panama Canal , of course, as well as the Itaipu dam , between Brazil and Paraguay, or the Cloud Train in Argentina . So many monumental works made by man and in front of which there is something to be ecstatic …

And for an experience in the heart of nature? Or on the contrary in the city?

On the nature side, the Iguaçu Falls , the Copper Canyon , the Colca Canyon , Lake Titicaca , Patagonia and in particular the Perito Moreno Glacier or Torres del Paine National Park , but also the Atacama Desert, that of the Tatacoa , the Salar d’Uyuni or the Amazon jungle are such impressive sites that you absolutely have to see them. Then there are places that make you cry with happiness and tenderness: this is the case of Tortuguero in Costa Rica., where giant sea turtles come to lay their eggs every September, or the Galapagos Islands and Puerto Madryn, where thousands of animals are simply at home. They remind us, despite human assaults, that there are still places where they are still kings. For an urban experience, I recommend Rio , Cuzco , Cartagena , Cuenca and Antigua(in Guatemala), which are one of those cities where you always want to come back just to stroll, eat well and listen to music! Each country deserves several trips but we can already take advantage of a trip to discover several and so imbibe the Latin soul, this “magical realism” that only Latin America offers in its literature, its music, its gastronomy. and above all, in meeting people.

Do you have a funny anecdote to share about your job or one of your trips?

Among the many anecdotes I have in mind, there is one that I will never forget because it was premonitory. It concerns a Colombia-Ecuador / Galapagos combination organized at the very beginning of my career for a large group that had been traveling together for a long time and used to organize, at the end of the tour, a small show related to the trip. This time it was a play around a wedding ceremony we attended in the otavalena community in the city of Otavalo, Ecuador. And guess what? Jean and I have been assigned to play the engaged couple. We were nicely dressed before we got married in the rules of the art. So much so that since then we have never left each other! 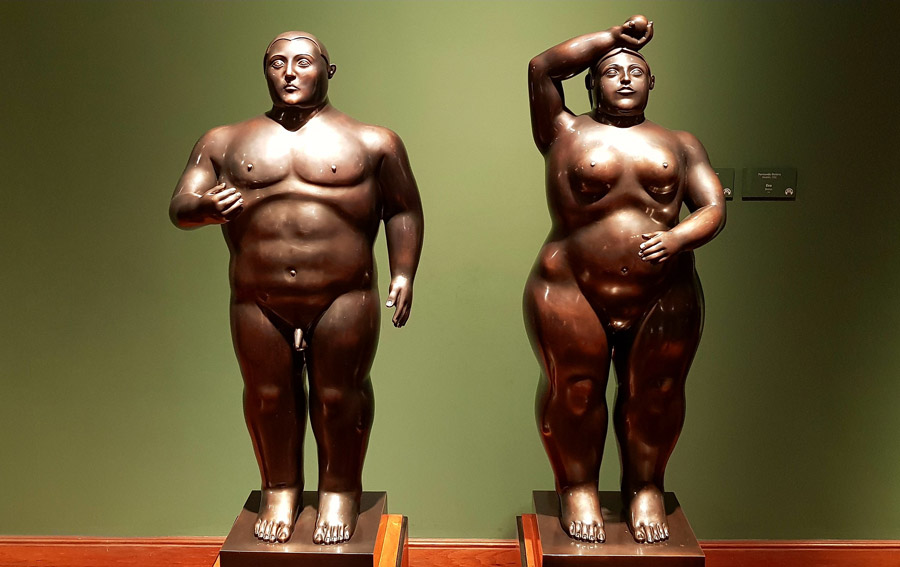